This is the first time Trung Nguyen Legend brought a unique coffee party, showing the gathering of three world coffee cultures: Ottoman – Roman – Thien with Different – Special – Unique features. The Energy Coffee Garden recreated a part of the history of coffee in the world which was researched by Trung Nguyen Legend, as well as brought experiences of coffee products and accessories following three coffee cultures. 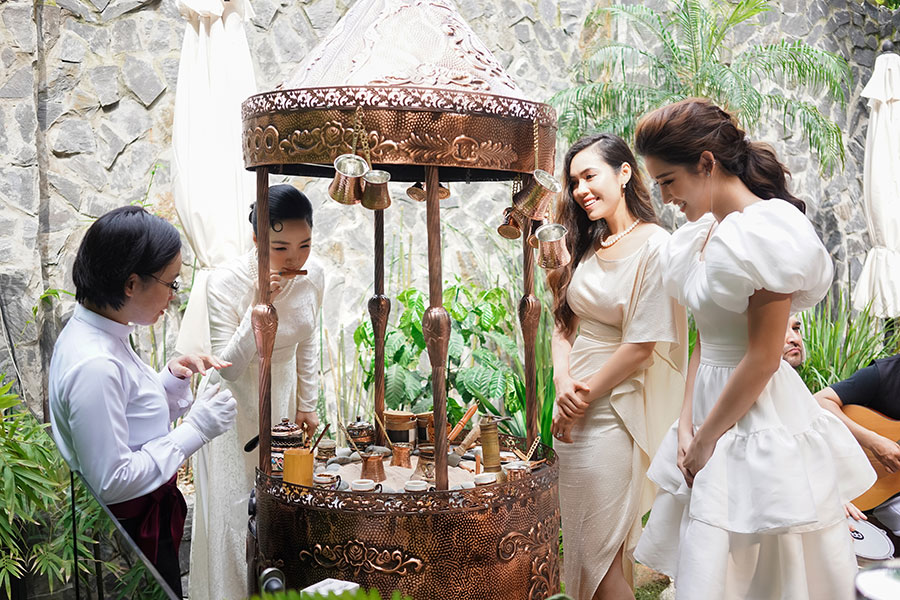 Different from the Ottoman coffee culture, the Roman coffee represents the application of science and technology in the coffee production process, the precision in brewing and the art of presentation and enjoyment of coffee. It is no coincidence that the Roman coffee culture was chosen by Trung Nguyen Legend to summarize the history of the European American coffee in many historical periods of “Found of Coffee”. 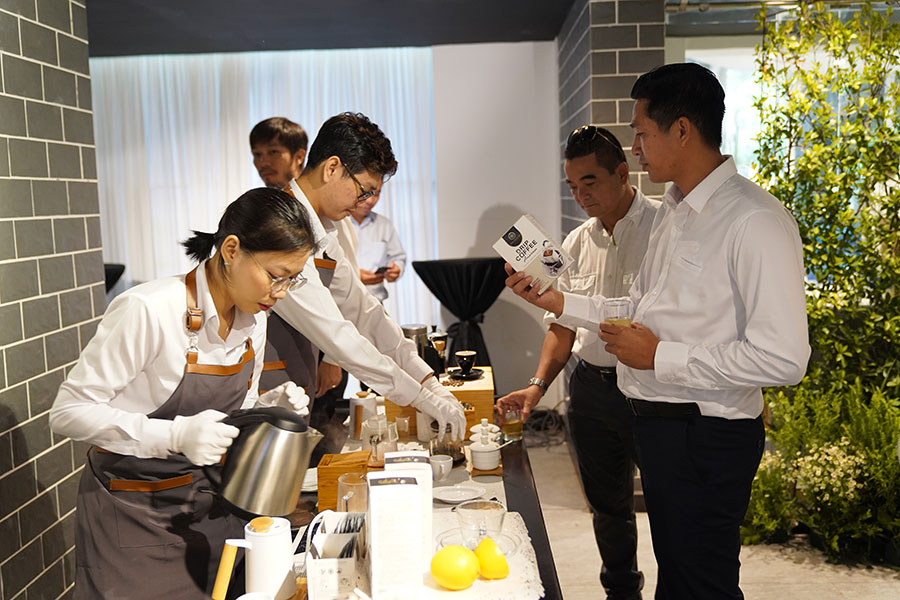 The Thien Coffee Garden brought the experiences of the philosophy of relaxation, contemplating every moments of the Orient. Researching and creating from Japanese tea ceremony and racket coffee of the Southeast Asian countries to create the special Thien coffee culture, Trung Nguyen Legend would like to take Vietnam’ s coffee industry to the new level transforming coffee from a regular drink into a cultural coffee, art coffee, spiritual coffee, and a philosophical coffee. Sets of Trung Nguyen Legend energy coffee products such as Trung Nguyên Legend Ca Phe Sua Da, product “Spirit of the W accessories following the Thien coffee culture had brought a special style of coffee experience and first introduced to the public.

The creative combination between coffee and technology and art

Not only experienced the three special coffee Garden Ottoman – Roman – Thien, coffee lovers coming to The Energy Coffee Garden but also are incredibly unexpected and impressive with the experience of the first images of the show 3 world coffee civilization combining art and modern technology. This program is one of the different, special and unique coffee tourism products which is researched and created by Trung Nguyen Legend to continually complete the energy coffee eco-system – the energy coffee that changes life. 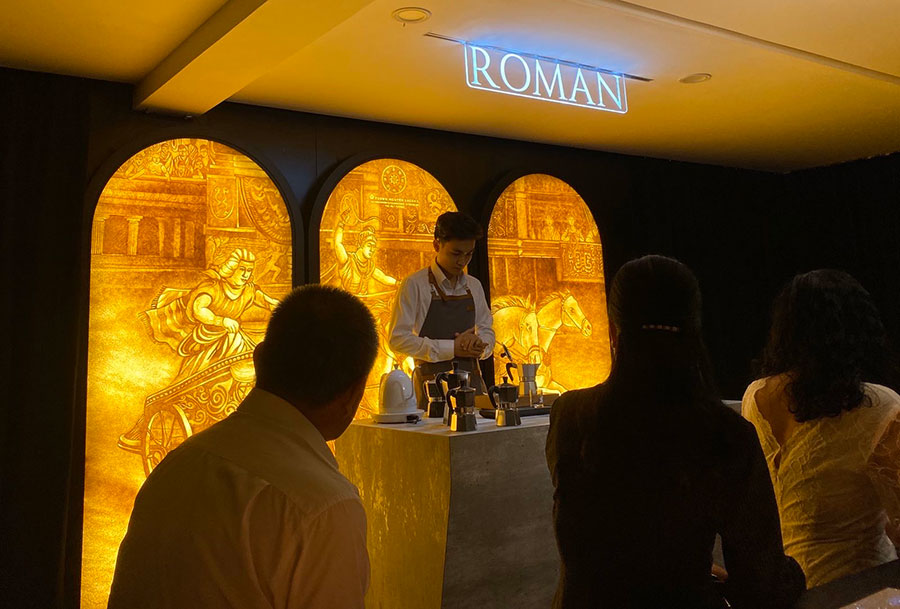 The space of experience of three coffee world cultures: Ottoman – Roman – Thien is specially designed with a combination of factors: art – technology – coffee making. Accordingly, the audiences were immersed in a space that combined impressive and unique between the light, music, coffee-making art, seductive scent coffee and interesting stories about history and culture of three coffee cultures Ottoman – Roman – Thien on 3D mapping technology basis. It is known that this special program will also be developed in the coffee art program at The World Coffee Museum with the participation of prestigious directors and artists. This is also an effort of Trung Nguyen Legend to contribute to realize the goal bringing Dak Lak to become “The destination of The World Coffee”.

It is expected that on July 6th, 2020, Trung Nguyen Legend will officially launch the first program of the special and interesting world coffee cultures show to the community of coffee lovers at Trung Nguyen Legend Cafe 12 Alexander de Rhodes, District 1, Ho Chi Minh City. The program is limited in the number of attenders. Therefore, customers need to book in advance to experience.